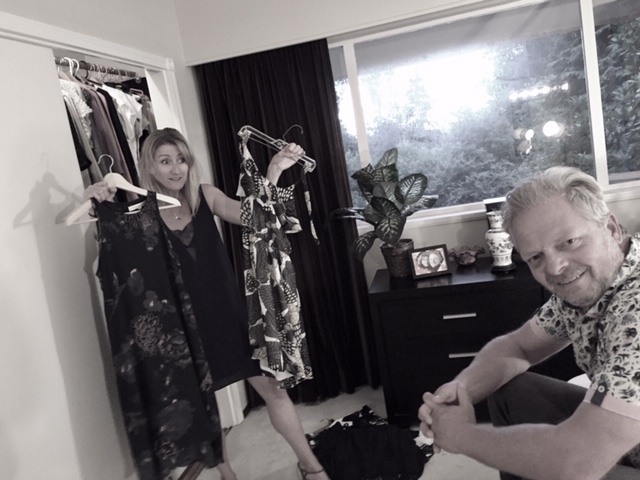 Richard is one of those ‘ideas guys’, and a few years ago he came upon a startling realization. He was watching Virginia rifle through her closet, exclaiming (once again) that she had nothing to wear… which surely couldn’t be true. Richard realized that households across the planet were echoing the same lament. If all those women with closets full of clothes had nothing to wear, surely he could help.

And so, Inspired by their children’s video game addictions, he also thought that making fashion resale more accessible and less costly would be a good thing for everyone. No more guilt about finally finding those coveted Italian boots? Yes please!

And so myWardrobe was born. A mobile app that makes it easy to post those pieces that you no longer want, using an in-app currency to replace cash. It’s a bit more gamified, and a bit more fun, and there are some serious upsides to this platform. 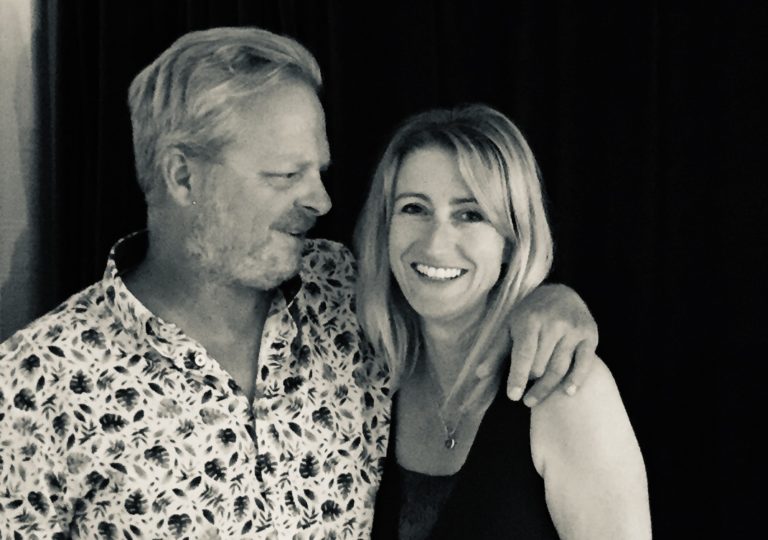 Once Virginia (aka Queen of Recycling) got involved, the focus started to shift to the sustainability side of clothing resale. We did some serious research and discovered – to our alarm – that fast fashion is rapidly destroying our planet. So myWardrobe took on a whole new life. We want everyone to realize that there are so many benefits of passing on your good quality clothing to others who can give it a second life, keeping it in circulation and out of the landfill. We want to have a positive impact on the planet, and try to right some of the wrongs that the fashion houses seem to get away with.

And now, a few years later, after some ups & downs and tweaks & turns, we believe we’ve built something that you’ll want to be part of. We’re creating a community of like-minded buyers and sellers, who are interested in curating their own unique style while at the same time being part of a larger movement to change the face of the fashion industry.

Join us now on our quest for a better world. Your fashion sense doesn’t have to cost the Earth.